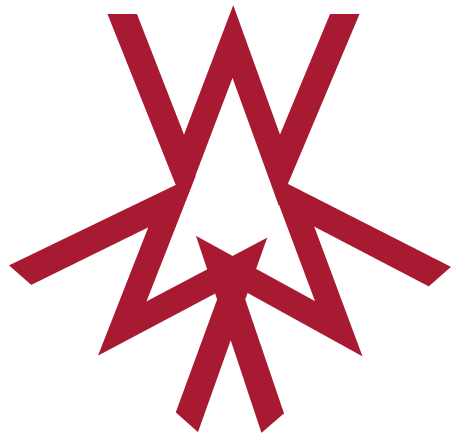 Digital WWW was formed in 1997 by Mathew Lyner, initially as a consultancy arm to NEG (Network Europe Group).

A management buyout at NEG resulted in Digital WWW running independently. Since then Digital WWW has grown a base of loyal IT partner companies and become an established channel supplier. Growth has been consistent and steady and the company has been profitable every year since its formation.

Daniel Priestman has recently joined the company as Operations and Marketing Director. Daniel brings with him nearly ten years of Tier 1 carrier experience and will oversee an important growth phase of the business.

Digital WWW service commercial and non-profit customers, large and small, across a wide range of industry sectors. Current clients include: